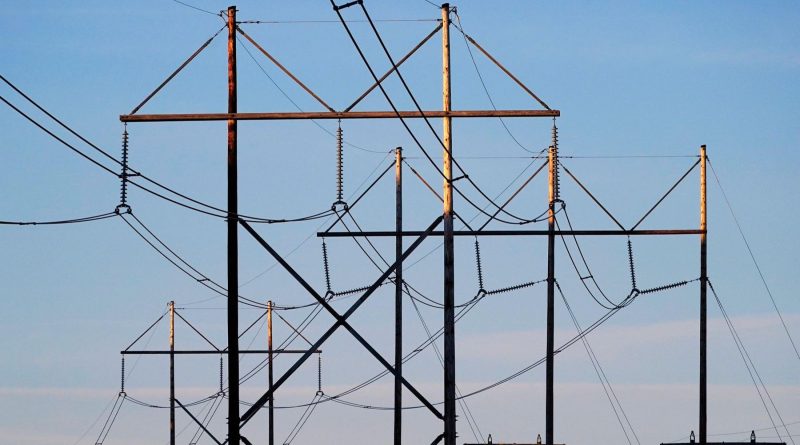 As New Englanders celebrated Christmas Eve, power grid operators came closer to ordering rolling blackouts than it had in more than four years as several power plants failed to deliver on reserve capacity. ISO New England imposed penalties of roughly $39 million on power plant operators for failing to provide reserves during a confluence of factors including extreme cold in parts of North America. The power grid operator had to dip into reserves as an Arctic blast swept across a large swath of the U.S. and Canada, necessitating controlled power outages elsewhere, while tens of thousands of New Englanders were in the dark after a powerful wind storm. Part of the problem was that Quebec cut some of the electricity destined for the U.S. because of extreme cold in the Canadian province.