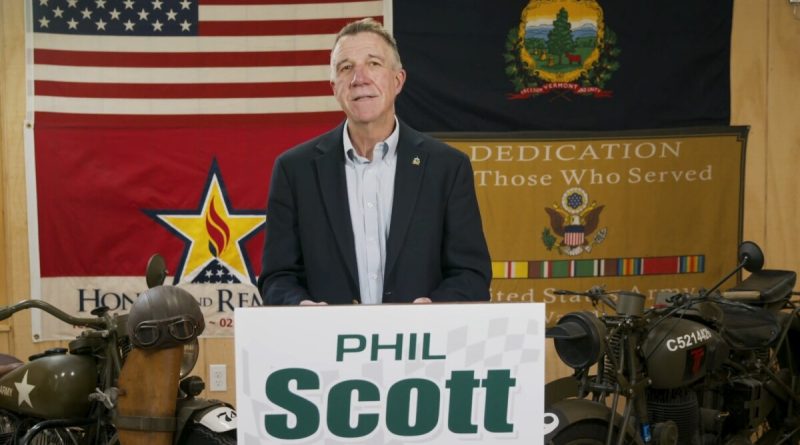 Vermont Governor Phil Scott is asking lawmakers to once again hold off on raising the age of adulthood for criminal offenders. “Raise the Age” is a reform bill passed in 2018 that aims to keep offenders up to 22 years old in family court, where their cases are confidential and penalties do not include prison time. The law was supposed to be implemented last year — first raising the age to 19, then the next year to 20, and the following year to 21 — but lawmakers agreed to push back the start to give the state more time to open a secure facility for youthful offenders, something that still hasn’t happened. On Wednesday, the governor’s office confirmed that they will again be asking the Legislature to delay the measure another three years. A spokesperson for the governor says the state still needs a secure facility for the detention of violent youth as well as improved rehabilitation programs. They add that the state also lacks staffing to administer those programs. The governor’s team planned to present their formal proposal to lawmakers yesterday.